My Gums Bleed All the Time 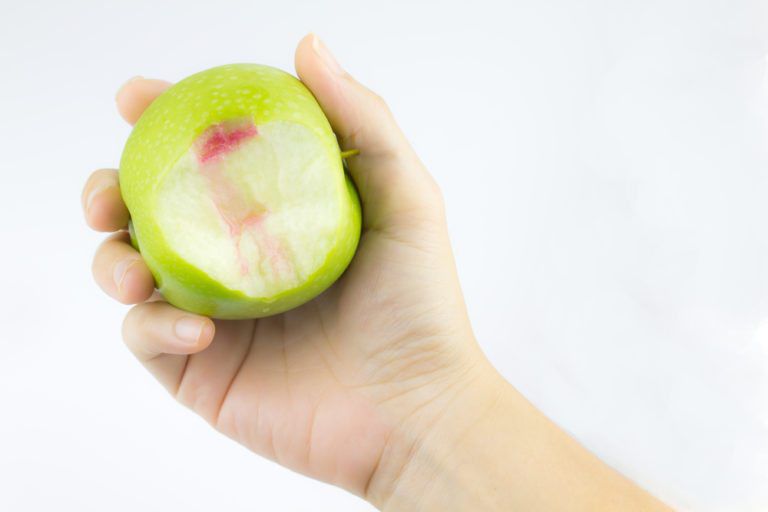 It can be easy to dismiss gums that bleed when you brush, particularly if you aren’t experiencing any unusual pain or sensitivity. However, bleeding gums can be an indication of a serious dental health issue. If you notice that your gums are bleeding, when you brush or otherwise, it is important that you contact us as soon as possible for evaluation and treatment.
If your gums are only bleeding when you brush, the problem may be quite simple to fix. You may be using a toothbrush whose bristles are too hard, or brushing too vigorously. Your gums are living tissue that can be quite fragile. Using the improper technique can easily damage them. To prevent this from happening, it is recommended that you brush your teeth twice per day using a soft-bristled toothbrush that has the American Dental Association seal of approval. Do not scrub your teeth back and forth or up and down while brushing. Instead, use soft, circular motions, as if you were massaging them.

My gums bleed all the time, not just when I brush or floss?

If your gums are bleeding after eating, or constantly, it is important that you call our office immediately for an evaluation and consultation as soon as possible. There could be a number of causes for persistent gum bleeding, including gum disease or periodontal disease. Other causes for persistent bleeding include:

My gums are bleeding but don’t hurt, what could be wrong?

If you notice that your gums are bleeding, but don’t experience any pain from them, you may be in the early states of gingivitis. This occurs when plaque builds up along the gum line or in deep pockets below the gums, causing irritation. This is similar to skin that has become irritated by a splinter that is just below the surface. If left untreated, gingivitis can worsen and lead to periodontal disease, which can be quite painful and may be difficult to treat as well. As soon as you notice any bleeding, irritation, or unusual changes in your gums, it is important that you contact our office for an appointment. We can begin treating the problem before it leads to more extensive dental health issues.